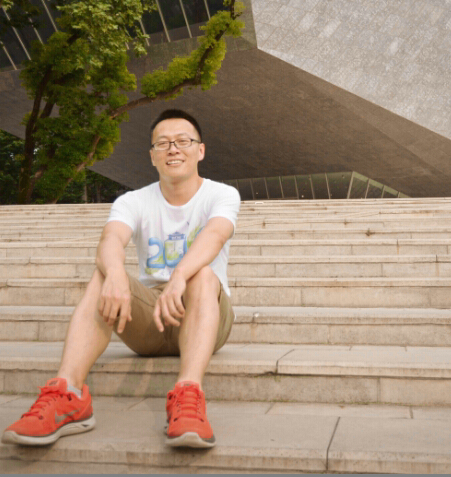 Tong He
PhD candidate
Email : tong[dot]he[at]adelaide[dot]edu[dot]au
I am a computer science PhD student at the University of Adelaide and supervised by Chunhua Shen .

Before I came to Adelaide, I was a visiting student at MMLAB of the Chinese University of Hong Kong at Shenzhen under the supervision of Dr.Weilin Huang and Prof.Yu Qiao. I got my master degree at School of Remote Sensing and Information Engineering at Wuhan University supervised by Prof.Jian Yao. Before that I got my B.Sc. degree from Tianjin University of Science and Technology. 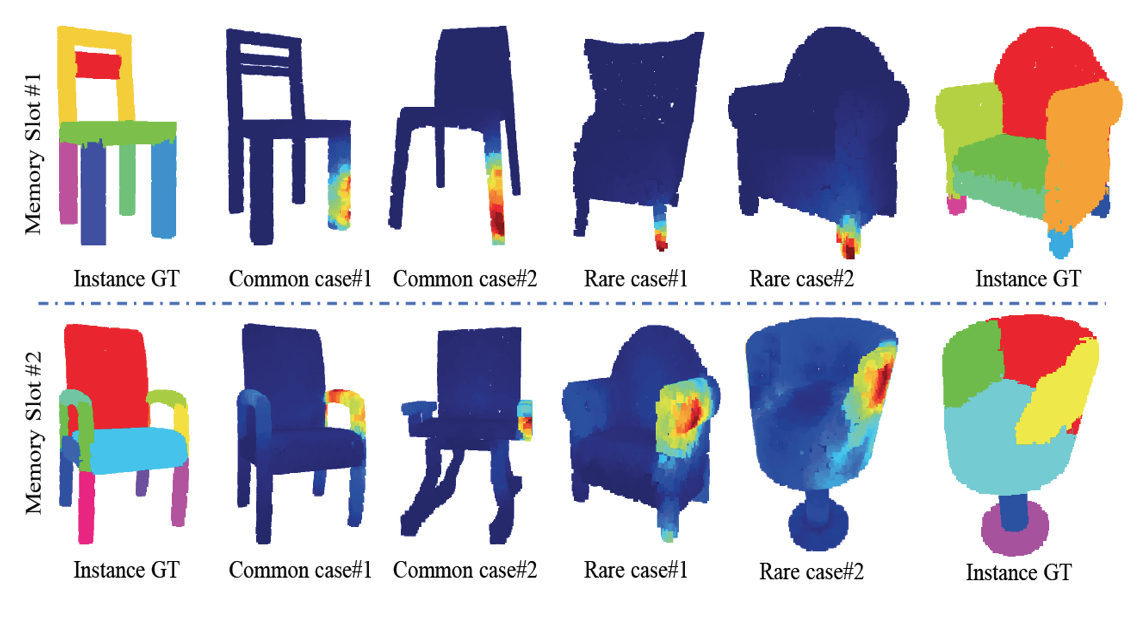 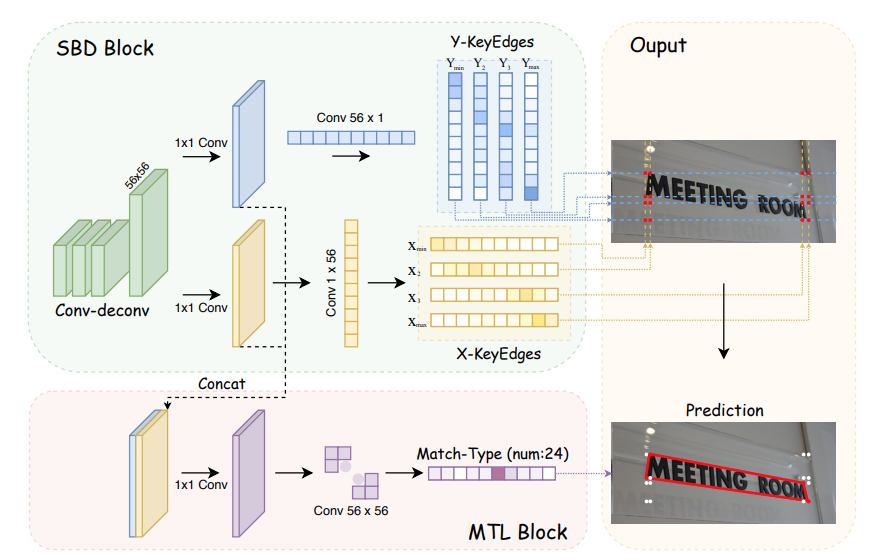 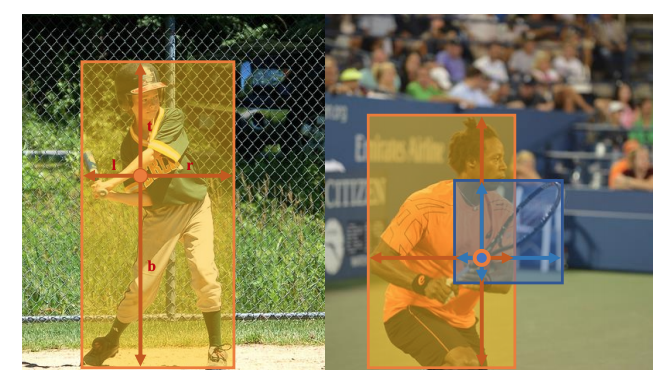 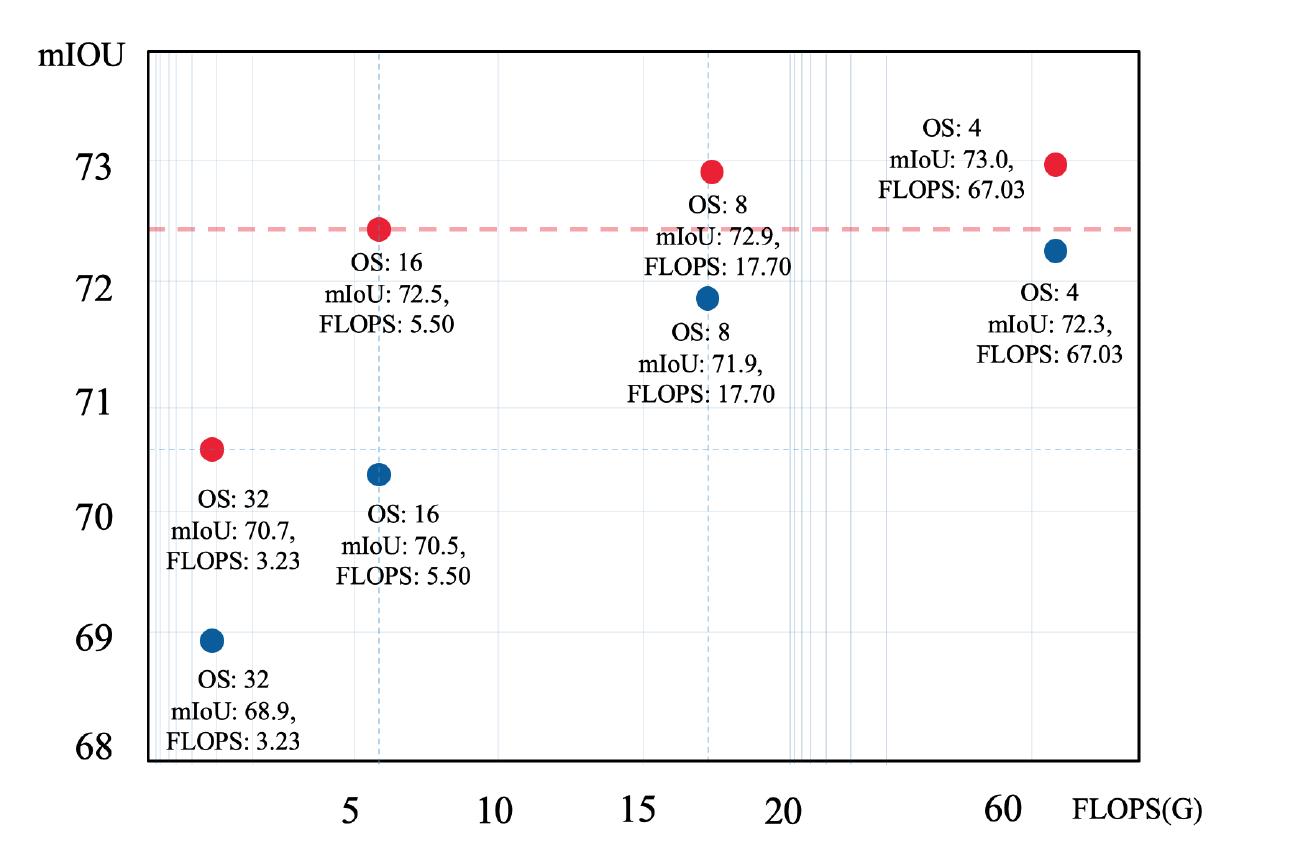 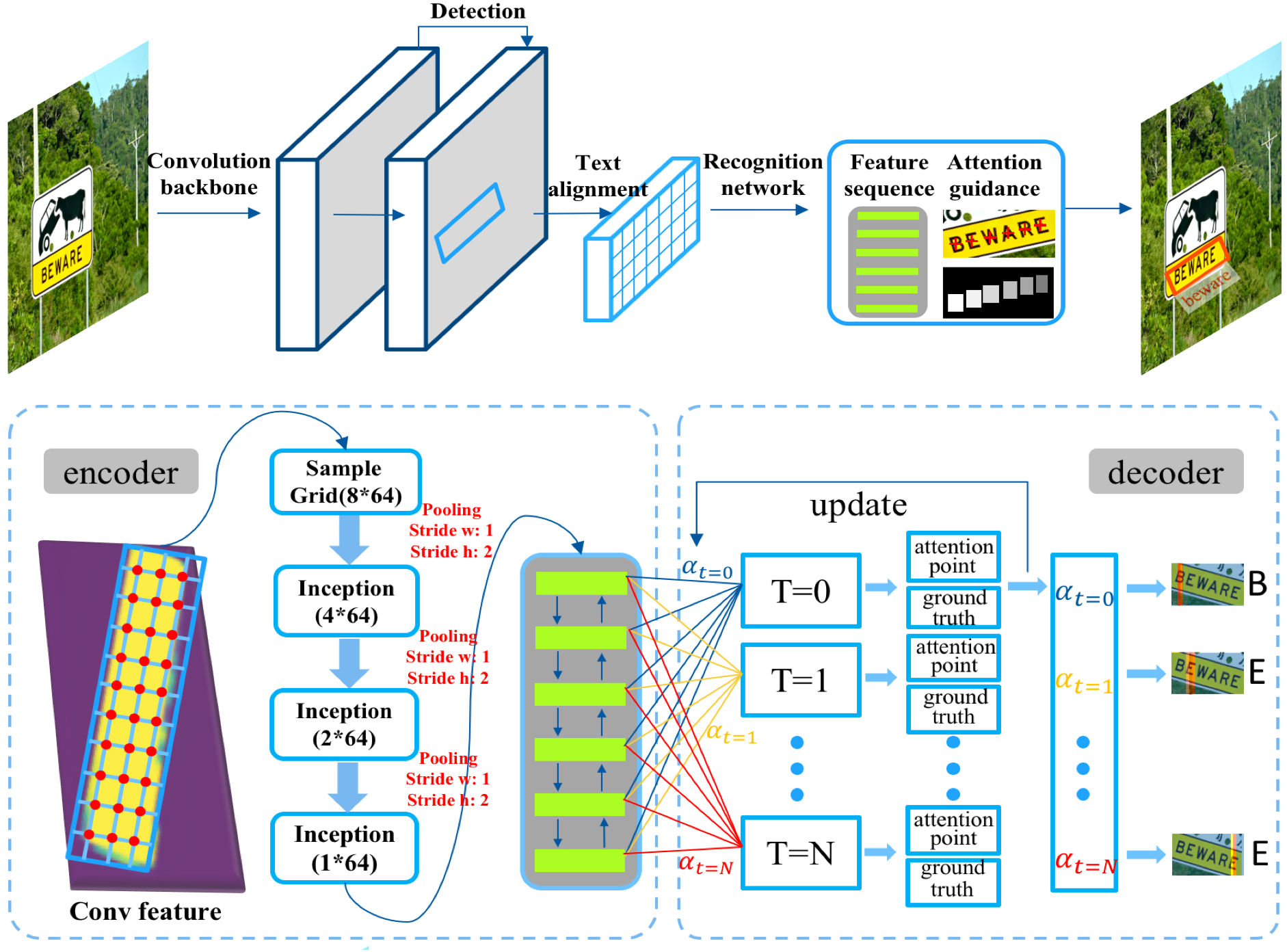 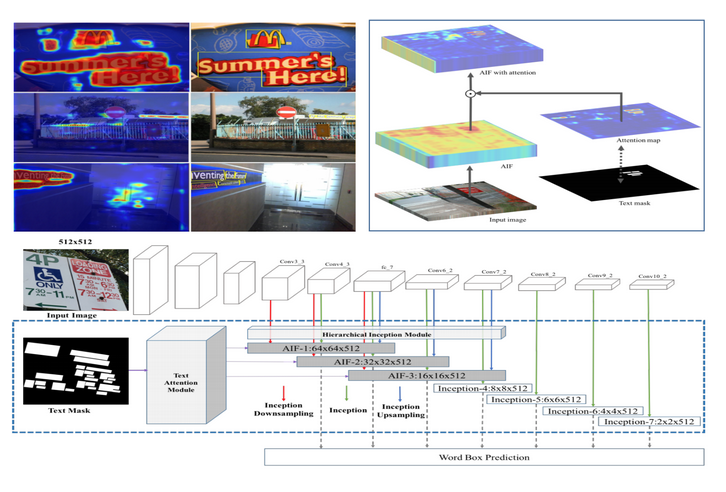 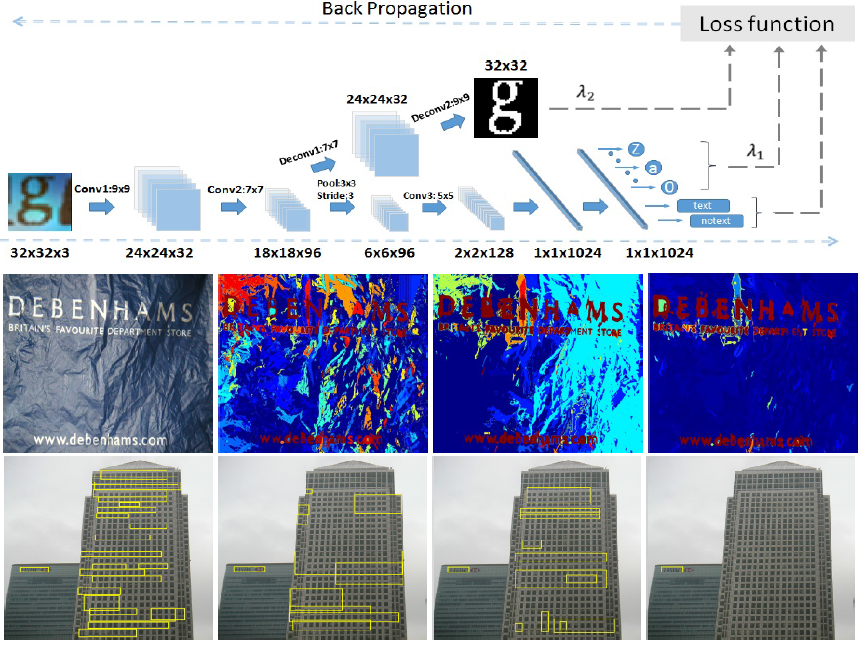 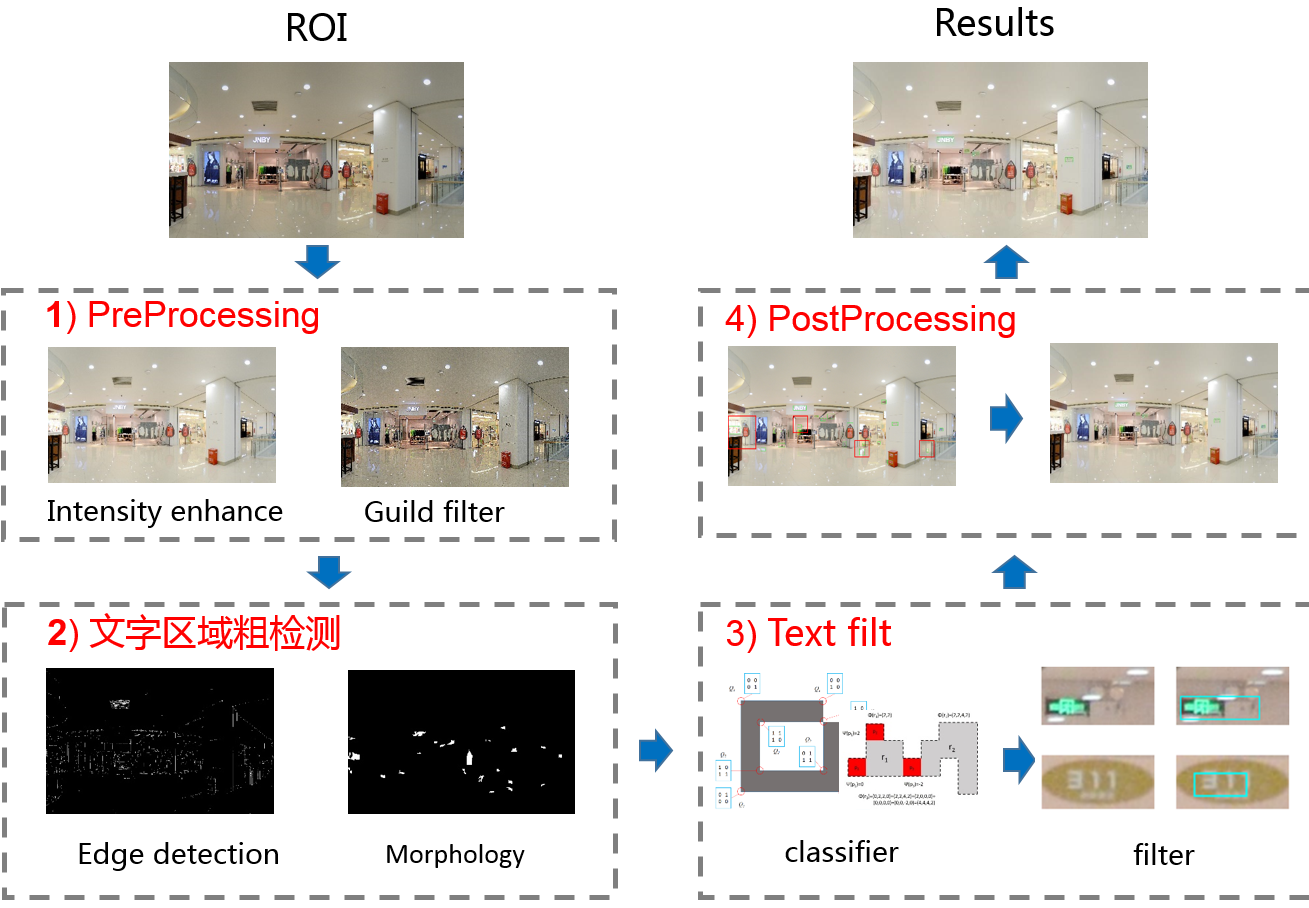 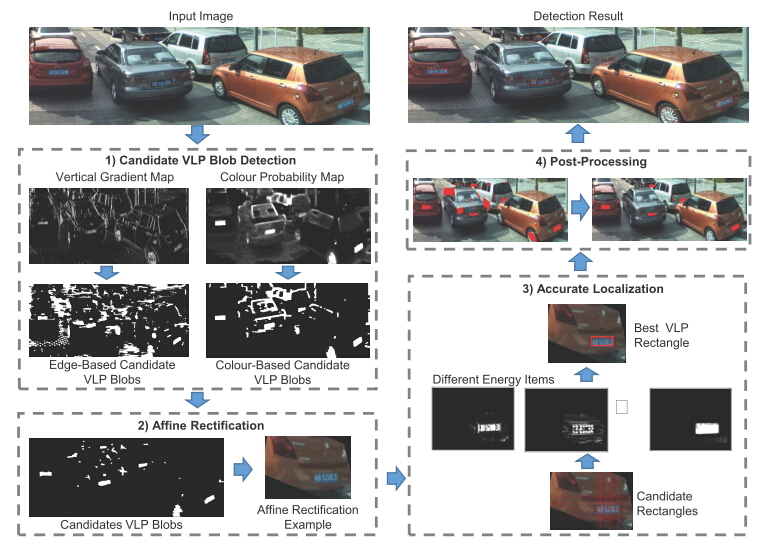 IEEE Transactions on Circuits and Systems for Video Technology(TCSVT)